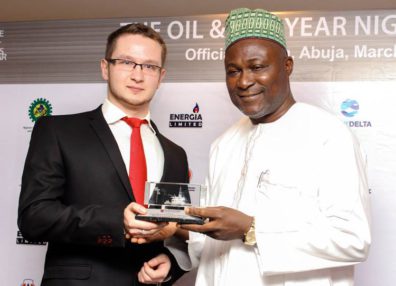 LAGOS, December 16, 2014 – Benjamin Dikki, the director of the Bureau of Public Enterprises (BPE), has announced that a three-tiered solution to the power problem in Nigeria through $113 billion of investments would be necessary for the development of the country’s economy, local media reported last Friday.

The money should be invested over the next six years, Dikki explained. The three areas of investment will be roads and railways ($33 billion), new power generation projects and the renovation of the sector’s existing infrastructure ($18 billion-20 billion) and $60 billion in the oil and gas industry to harness its full potential.

The federal government cannot shoulder this alone. Dikki called on private investors to get involved and discussed the fine-tuning of policies and legal frameworks that will incentive the private sector to invest through such legislation as the long-delayed Petroleum Industry Bill (PIB), which costs the country an estimated $287 million for every month it is not enacted into legislation.

Mexico’s Round One gets underway
Next