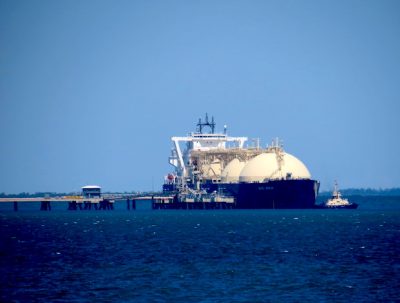 “You need to grow those volumes for the teeming population we have. I challenge you to look at this and grow from the 30 million tpy you are talking of now to about 40 million tpy over the next 30 years,” The Punch quoted the minister as saying.

NLNG announced earlier in the week that it aims to deliver its first shipments from Train 7 in 2023-2024. NLNG also plans to buy seven or eight new vessels to transport the additional output.