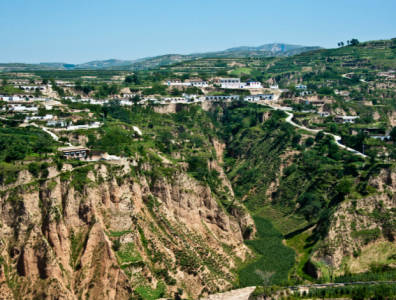 TAIYUAN , March 4, 2016 – The northern Chinese province of Shanxi aims to explore its shale resources in an effort to reduce its dependency on coal, provincial officials said on Friday.

According to a recently completed survey by the Shanxi Coal Geological Bureau, the province is home to estimated shale gas reserves of 4.44 tcm (157 tcf), concentrated in the Erdos and Qinshiu basins. The survey first began in July 2013, followed by an exploration well in October of that year.

Shanxi is China’s biggest coal-producing province, having produced more than 14 billion tonnes over the past 60 years. Shifting to gas for power generation would reduce carbon dioxide emissions in Shanxi.