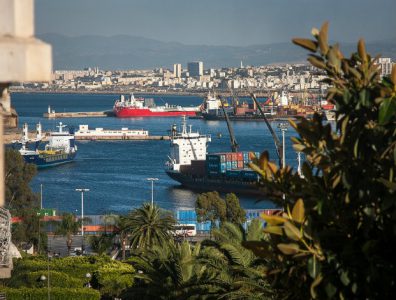 According to Sellal, his government would offer a 5% interest rate on the debt issue, the size and maturity of which remain unclear. The measure follows a reduction in state subsidies, lower public spending and shelving infrastructure projects.

While affected by the drop in oil prices, Algeria is estimated to hold USD 130 billon in reserves, down from around USD 195 billion in 2014. The country holds gas reserves of some 4.5 tcm (159.1 tcf) and produces around 1.5 million bopd.