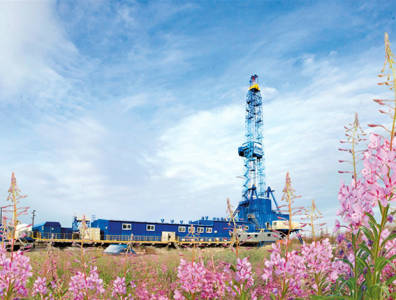 Norway in the lead for gas exports

OSLO, May 26, 2015 – Norway has become the top supplier of gas in Western Europe, surpassing Russia in this year’s first quarter, according to reports released by state companies.

The low price of crude has also been a factor for the increase in Norway’s exports as the country provides more flexible pricing. Big investors have refrained from buying Russian energy in light of the downturn in the price of crude.

The European Union’s move toward buying more from Norway and other gas producers is to reduce its energy dependence on Russia in light of its dispute with Ukraine. Ukraine is major route for transit for Russian oil and gas going to the EU.