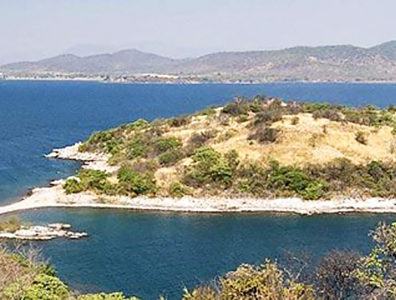 DODOMA, May 27, 2015 – Australian oil and gas exploration company Beach Energy reported in a press release on Wednesday that Woodside Energy will not continue their joint venture exploration in the Lake Tanganyika South Block in Tanzania.

Beach will continue onto the next phase of exploration in its production sharing agreement. Beach will be the main operator of the block and absorb Woodside’s 70-percent stake in the exploration permits.

Woodside’s decision comes less than a year after buying its 70-percent share into an exploration permit for the southern block of Lake Tanganyika. The decision was also made after a change in Woodside’s management with Robert Cole as the new chief executive.

Several gas discoveries in Mozambique and Tanzania have spurred investment and exploration activity in East Africa. However, low oil prices have led companies to re-evaluate their spending in the area.

For more news and features on Tanzania, click here.

Norway in the lead for gas exports
Next