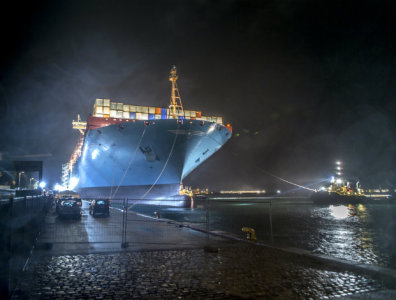 OSLO, May 25, 2016 – Talks between unions representing thousands of rig workers and employers broke down in Norway on Tuesday.

“In an especially demanding rig market with a severe drop in activity, cancellation of rig contracts, rigs in lay-up and where jobs are disappearing, it is very disappointing that employees present demands that are disconnected from the situation in which the business finds itself,” said Jakob Korsgaard, managing director of Maersk Drilling and NSA’s head of negotiations.

The NSA confirmed that up to 23 rigs are set to be demobilised in another wave of downsizing this month, with contracts expected not to be renewed next year.

The mediation has been handed off to the government, although a date has not been set. If a settlement is not reached, it could lead to strikes or civil action

In 2012, 10% of offshore workers in the country went on strike for 16 days. The industrial action caused oil prices to soar above USD 100 per barrel, oil production to drop by 13% and gas by 4%. The government was forced to intervene.

Technip to work on Oseberg Vestflanken
Next