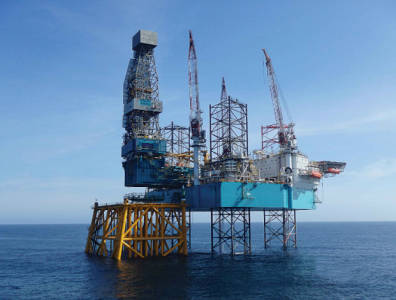 OSLO, June 16, 2016 – Unions and rig owners have less than week to reach a wage deal and ward off an oil workers’ strike, Norway’s state-appointed mediator announced on Thursday. Unless an agreement is reached on June 22, a first wave of some 300 rig workers will go on strike. As many as 3,000 could end up joining the walkout.

According to Norwegian unions involved in the talks, which include Safe, the Industri Energi Union and DSO, the strike would affect the Viking and Gorilla rigs, used by Sweden’s Lundin and ConocoPhillips, respectively. A spokesperson for the latter told Reuters that a strike would not impact oil production.