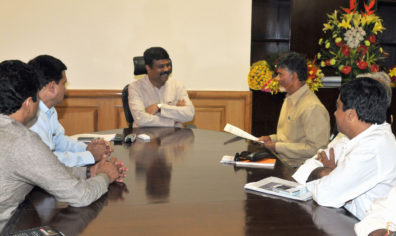 Odisha to be eastern energy gateway

BHUBANESWAR, September 17, 2014 – Last Friday, India’s Minister of Petroleum and Natural Gas Shri Dharmendra Pradhan said up to $16.4 billion would be invested in oil and gas projects in the eastern state of Odisha over the next five years.

The announcement came as the Minister met with Odisha Chief Minister Naveen Patnaik last week. About $5.5 billion has already been invested in the Indian Oil Corporation’s Paradip Refinery, to be commissioned in early 2015.

The projects include petrochemicals, LNG and LPG terminals, oil and gas pipelines and strategic oil reserves in the Chandikhole area, which is to become eastern India’s energy centre according to the investment plan.

Odisha will also be one of the first states to receive gas supplies from three different sources: domestic natural gas, LNG imports and coal bed methane.