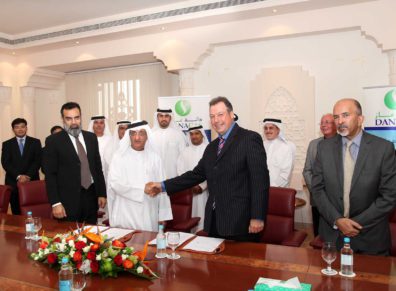 The debt financing will allow Dana Gas to bring the field onstream, with first delivery of gas expected in the first half of 2015.

The syndicated loan will be provided by local institutions Emirates NBD Bank, Commercial Bank International and Commercial Bank of Dubai, as well as Barwa Bank of Qatar.

The Zora field straddles the territorial waters of two northern emirates, Ajman and Sharjah. Dana Gas expects to produce an estimated 1.13 mcm (40 mcf) per day from the field, which will be used as feedstock for power generation in the UAE’s northern emirates.

In June 2014, Dana Gas revealed it had spent around $49 million in equity financing for the project.

Odisha to be eastern energy gateway
Next