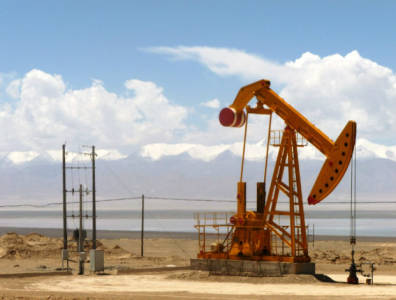 “One more zone in Lower Guru Formation Sand is available which is yet to be tested and hopefully will add more reserves,” OGDCL added.

OGDCL has 24 exploration licences in the province of Balochistan and is producing gas from its Uch, Loti and Pirkoh fields.

YPF and AELP to invest $500 million in Argentina