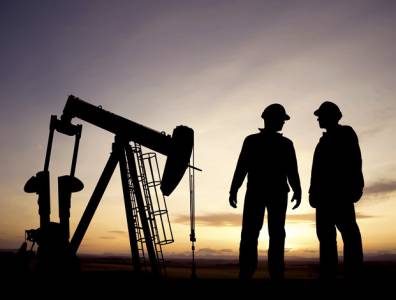 OTTAWA, February 19, 2015 – Oil and natural gas companies may cut more than $86.4 billion in capital expenditure from their 2015 budgets as a result of the falling oil prices, according to research by the Royal Bank of Canada (RBC).
“Exploration and production companies under coverage should see a 31 percent ($52-billion) drop in capital spending versus the integrated oils at 13 percent ($34.4-billion),” RBC said in a note to clients on February 18.
The lender foresees the 122 global companies it covers will announce a 20 percent drop in their capital expenditure in 2015 to $349.2 billion. The figure is expected to rise as major oil companies, such as ExxonMobil, Repsol of Spain and Colombia’s Ecopetrol, have yet to announce their 2015 budgets. Italy-based Eni reported a 60 percent fall in profits on February 18.
RBC said the cuts to capital expenditure are necessary, with the industry’s operating cash flow expected to drop by 32 percent or $140 billion from 2014, assuming a Brent price of $57 per barrel. The Brent benchmark was trading at around $59.4 per barrel in the morning of February 19, rebounding from an almost six-year low of $45.2 in January, but still $50 short of the highs of summer 2014.

Taqa's Atrush-3 flows in Kurdistan Region of Iraq
Next