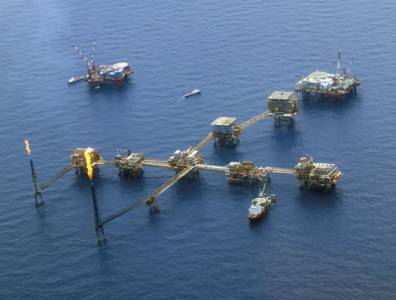 MEXICO CITY, February 19, 2015 – Pemex, Mexico’s state-run oil company, has put a selection of deepwater exploration projects on hold and will make personnel cutbacks in response to the plunge in oil prices.
“There are […] some exploration projects in deep waters, those that carry higher risks, well if we haven’t started them, then they will be delayed,” Pemex CEO Emilio Lozoya told local radio on Wednesday.
Mexico’s oil industry has been hit by price drops to almost six-year lows in January, as the country undertakes major energy reforms by inviting private investment for the first time in decades to modernise its hydrocarbons supply chain. Lozoya said the bidding on Round One of projects will go ahead in 2015 as planned.
Pemex also announced on February 16 that it would put capital projects such as major refinery configurations and those involving ultra-low sulphur fuel on hold. The company reported it would slash spending by $4.16 billion from its 2015 budget, as part of a broader government cutback of $8.4 billion.