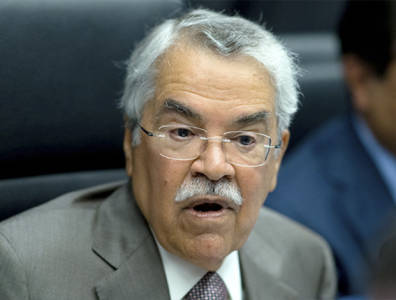 “We want to see calm markets,” Al Naimi, said, on the sidelines of a conference at the port city of Jazan, southwest Saudi Arabia. “Saudi Arabia will remain the largest oil exporter,” he added.