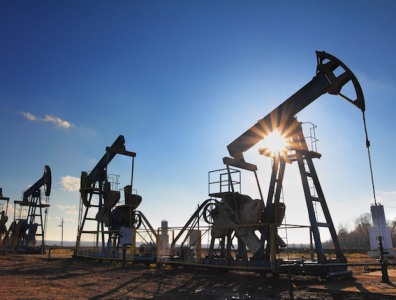 Oil extends gains as US Gulf Coast braces for storm

Oil extends gains as US Gulf Coast braces for storm

LONDON, September 14, 2021 – Oil was down Tuesday morning in Asia, extending gains and remaining near a six-week high. Markets are bracing for another storm that could impact production in Texas as the U.S. Gulf Coast continues to recover from Hurricane Ida that hit the region at the end of August.

Tropical storm Nicholas is headed towards Texas and Louisiana, with evacuations underway from offshore US Gulf of Mexico oil platforms. “Concerns over Nicholas prompted buying as it is likely to hit the area devastated by Ida though the force is not expected to be as strong as Ida,” Nissan (OTC:NSANY) Securities general manager of research Hiroyuki Kikukawa told Reuters.

Ida’s impact still remains, with more than 40% of the region’s oil and gas output remained offline on Monday according to the Bureau of Safety and Environmental Enforcement.

“But market upside will be limited as US summer driving season waned and there are potential supply increases from planned releases of oil from strategic reserves in the United States and China as well as the possible resumption of oil export by Iran,” said Kikukawa.

The damage from Ida prompted the US government to open its emergency reserve to eight companies, including Exxon Mobil (NYSE:XOM), Chevron (NYSE:CVX) and Valero. China, the world’s largest importer, is also planning to release oil from its strategic petroleum reserves.

Meanwhile, the Organization of the Petroleum Exporting Countries trimmed its world oil demand forecast for the last quarter of 2021 due to the continuous spread of COVID-19 globally.