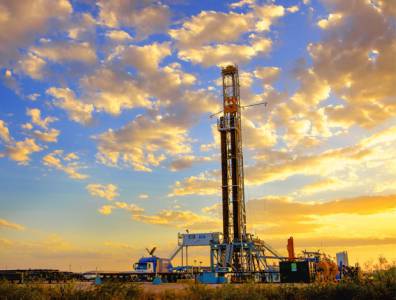 HOUSTON, February 13, 2015 – Oil’s recovery from six-year lows continued on Thursday amid speculations of declining US drilling activity, with Brent trading above $60 for the first time in more than a month. Futures were up by as much as 1.7 percent in New York and, as reported by Bloomberg, are headed for a third weekly increase. West Texas Intermediate for March delivery rose to $52.09 a barrel.

US operators have cut the number of active rigs to the fewest since December 2011, a move that should slow supply growth and encourage demand in the second half of 2015.

While 151 rigs have been dismissed across five shale formations in the US since peaking at 1,157 in October 2014, data from the US Energy Information Administration suggests that another 200 will need to be cut to stall supply growth.

“The trend in US oil production is the key variable in the oil market this year, so any sign that the great growth engine is slowing is eagerly anticipated,” Jim Burkhard, a Washington-based vice-president with global analytics firm IHS was reported as saying. “There may be some false starts and we may have just seen one,” he added.