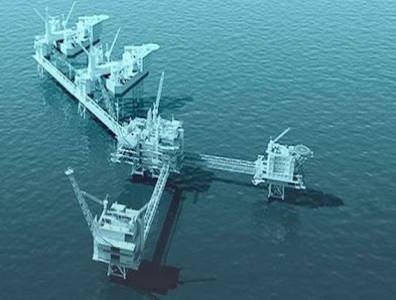 OSLO, February 13, 2015 – Norwegian firm Statoil and its partners on Friday submitted development plans for the Johan Sverdrup field in the North Sea. The project is estimated to cost up to $29 billion to develop and begin first-phase production by 2019. Reserves are estimated at up to 3 billion barrels of oil equivalent (boe).

Shareholders are in disagreement about ownership. As of Friday, the project will be operated by Statoil (40 percent), Swedish firm Lundin Petroleum (22.1 percent), Norway’s state holding firm Petoro (17.8 percent), Norwegian exploration company Det Norske (11.9 percent) and Denmark’s Maersk (8.12 percent). The companies have asked the Norwegian government to reconfigure stakes at a later time.

Sverdrup will produce up to 650,000 boe per day at peak production, or 40 percent of Norway’s total future output. The first phase will cost $15.4 billion and produce up to 2.4 billion boe. Because the field is easily accessible in shallow water, the project will remain profitable if oil prices fall below $40 per barrel.

Oil gains as US rig count drops
Next