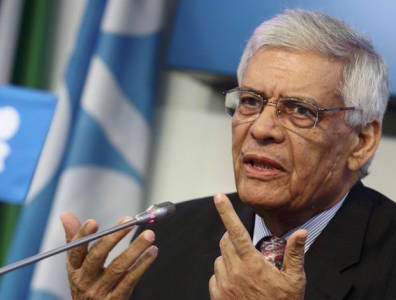 KUWAIT CITY, October 12, 2015 – Oil prices were up on Monday following a positive forecast from OPEC and a decline in the US rig count.

On Sunday, the secretary-general of OPEC predicted market gains as global demand for oil has grown while supply from non-OPEC producers has fallen.

Abdalla Salem El-Badri told a conference in Kuwait that the organisation is “hopeful that the industry will see a more balanced oil market in 2016.”

Meanwhile, the weekly rig count released by Baker Hughes on Friday revealed a drop in active US rigs by nine to 605, marking the fifth consecutive week of declines and the lowest count recorded since June 2010.

Monday morning saw light, sweet crude futures for delivery in November trade at $50.08 per barrel on the New York Mercantile Exchange, up $0.45. London’s ICE Futures exchange had November Brent crude trading at $53.07 a barrel, a gain of $0.42.

Echoing OPEC’s forecast, Qatari energy minister Mohammed Al Sada told Bloomberg on Sunday that he believes the oil prices have reached their lowest levels in the current trend in light of a decreased supply from non-OPEC producers.