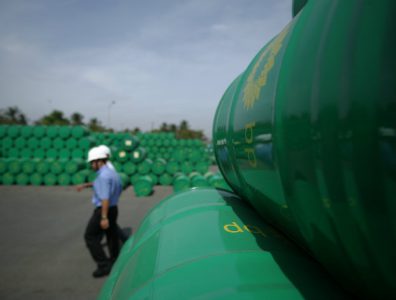 The company is “continuing to move rapidly to adapt and rebalance BP for the changing environment,” BP’s chief executive, Bob Dudley, said in a statement on the company website. Hammered by lower oil prices, BP will cut several thousand jobs over the next two years. The company said it would reduce staff by 4,000 in 2016 and slash another 3,000 positions in 2017.