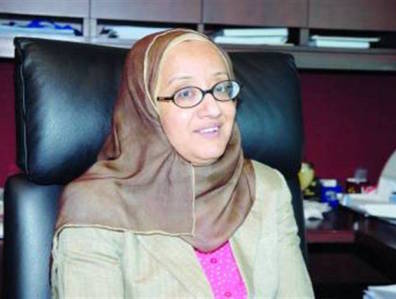 Oil prices up on API data

HOUSTON, April 6, 2016 – Oil prices continued to rise this morning after climbing Tuesday on reportedly reduced inventories in the USA and an upbeat message from Kuwait’s OPEC governor, Nawal Al Fuzaia, on the possibility of an output freeze.

Yesterday, the American Petroleum Institute was reported to have said US crude inventories fell by 4.3 million barrels in the past week. Official inventory figures will be released by the Energy Information Administration later today. The previous Wednesday’s EIA report had shown an inventory increase of 2.3 million barrels, contributing to a fall for Brent crude from just over USD 40 per barrel to less than USD 38 prices in the following days.

Prices have been volatile as traders try to guess the impact of a planned meeting on April 17 in Dubai when major producers may decide to freeze increases in output.

Pessimistic comments about the chances for a production freeze from Iran had also hurt prices, so yesterday’s comments from Al Fuzaia were unexpected support for a positive outcome.

“There are positive indications an agreement will be reached during this meeting … an initial agreement on freezing production,” Al Fuzaia said.

At the time of going to press, Brent crude oil was USD 38.80 per barrel.