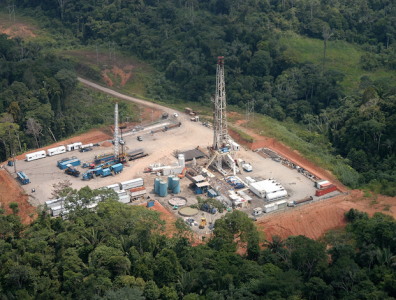 QUITO, August 10, 2015 – A consortium of Argentina’s Tecpetrol, Canadian company Canacol Energy, US major Schlumberger and local company Serpetec has found oil in reservoirs adjacent to its Liberatador and Aracapi oilfields in Ecuador. The consortium’s findings came through drilling at its Secoya Oeste A001 wildcat well, which has spudded in early June and struck about 10 metres of oil net pay.

“The consortium plans to commingle the two intervals and bring the well on permanent production shortly, and is using the well results to plan the drilling of potential follow up appraisal and development wells,” Canacol announced in a company statement on its website.

The mature fields currently produce a combined total of 16,200 bopd.