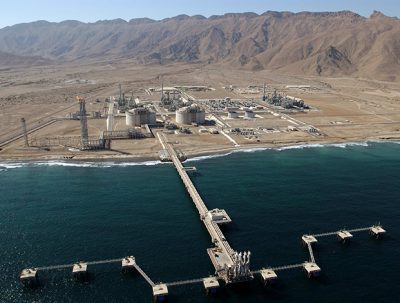 MUSCAT, October 30, 2018 – Oman LNG will increase its production capacity by 10% over the coming four years, local media reported on Monday.

In comments made on Sunday, Oman LNG CEO Harib Al Kitani said the 2022 goal would be achieved through debottlenecking existing facilities.

In an interview with TOGY earlier this year, Al Kitani said the Oman LNG plant had been running at full capacity since the first phase of the Khazzan gas mega-project was brought on line in September of last year.