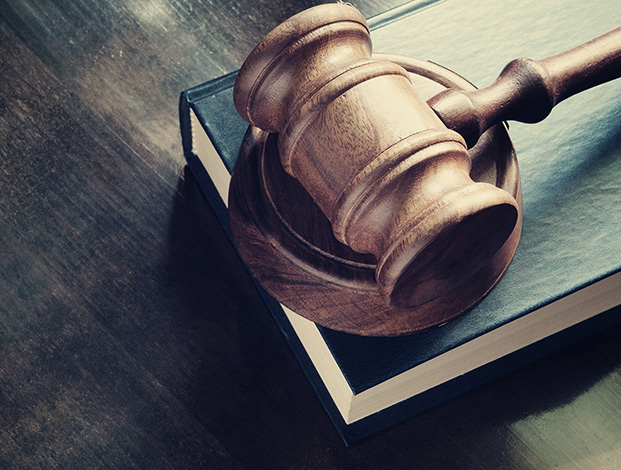 LONDON, October 30, 2018 – The former CEO and COO of upstream company Afren have been sentenced for fraud over a Nigeria oil deal, the UK Serious Fraud Office said Monday.

“The significant sentences reflect the seriousness of this fraud. Shahenshah and Ullah violated their duties and their employees, the board of directors and shareholders paid the price,” Lisa Osofsky, the director of the Serious Fraud Office said in a statement. “They abused their positions to line their own pockets and it is satisfying that they have been brought to justice.”

The two were charged in September. The company’s administrators are suing the two and an associate for USD 500 million, claiming the fraud led to the company’s collapse. The investigation was opened in June 2015.