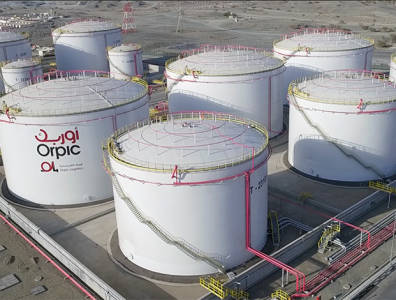 In the same tweet, Musab Abdullah Al Mahruqi was named as the new group CEO of the integrated companies. Al Mahruqi was previously CEO of Orpic as well as chief investment officer of OOC.

The announcement follows a year of discussion and speculation on the restructuring of the NOC, which has involved the assumption of an enlarged mandate by state-run Oman Gas Company as it became the “energy infrastructure vertical” of OOC.

Orpic was created in 2011 in a move to integrate and nationalise Omani downstream operations. The company runs the country’s two refineries – Sohar on the northeastern coast and Mina Al Fahal in Muscat – as well as a polypropylene plant and an aromatics plant.

The integration of OOC and Orpic will create a group with combined stakes in about 1.1 million bpd of refining capacity from facilities in Oman, Hungary and India.