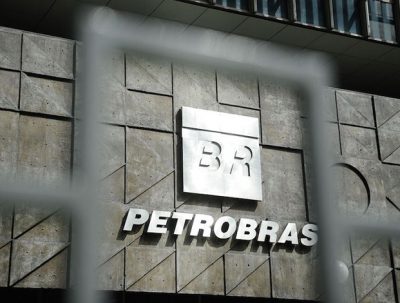 The new appointee is expected to continue Petrobras’ recent market-friendly policies and has already said the company should carry on with its divestment of non-core assets and concentrate on profitable E&P activities.

Chosen by president-elect Jair Bolsonaro to replace current CEO Ivan Monteiro, Castello Branco is a University of Chicago-trained economist and former member of Petrobras’ board of directors.

Monteiro has headed the NOC since June 2018, when Pedro Parente resigned from his position following widespread protests regarding diesel prices and privatisation plans.