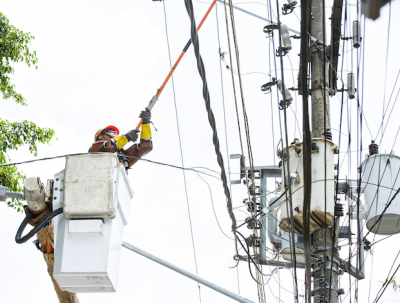 Namibia Power Corporation and Rede Nacional de Transporte de Electricidade of Angola have been working with the Southern African Power Pool on connecting the transmission systems.

The agreement will also facilitate the construction of the Baynes hydroelectric dam. The two countries have agreed to divide the power output evenly when the plant comes on line in 2025.