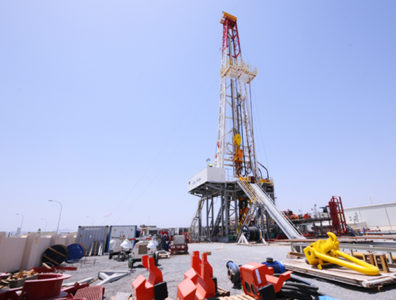 MUSCAT, March 15, 2016 – Oil production in Oman showed a small increase in February, data from the Ministry of Oil and Gas released on Tuesday revealed. The country produced 29.4 million barrels of oil last month, averaging a little more than 1 million bopd.

The vast majority of the produced volumes – 933,266 bopd – were exported. February’s 28.8 million barrels in exports represented a 12.7% increase over January. Exports to Taiwan were up almost 8% in February. Shipments to Singapore and South Korea had also increased. Other major export destinations were China and the US.

Omani oil production has been on an upward trajectory in recent years. In 2014, the country recorded an output of 943,000 bopd. In June of the following year, production exceeded 1 million bopd for the first time. In a 2015 interview with TOGY, Undersecretary Salim bin Nasser Al Aufi hinted at the country’s ability to cross that threshold. “Oman has the potential to produce 1 million bopd as long as it does not continue to experience frequent unscheduled deferments of 50,000-70,000 bopd,” he said.

For more oil and gas news and features on Oman, click here.

Obama to declare offshore off limits
Next

Gazprom gas deliveries up in 2016