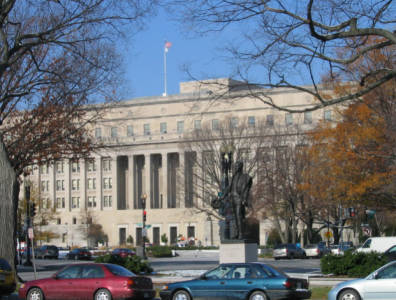 Obama to declare offshore off limits

WASHINGTON, D.C., March 15, 2016 – The Obama administration is widely expected to announce plans to abandon Arctic drilling and to reverse its original intention to open up new acreage along the Atlantic Coast, various media outlets reported on Tuesday.

To be announced by the US Department of Interior, the decision not to put drilling rights up for auction comes after pressure on the administration from coastal states, most notably the Carolinas and Georgia, to take steps to avoid a repeat of the 2010 Deepwater Horizon disaster.

The Obama administration had earlier indicated that it was inclined to lease out some 421,000 square kilometres along the Atlantic coast. Called the 2017-2022 Oil and Gas Leasing Programme, the plan was described as “a key part of the president’s efforts to support American jobs and reduce our dependence on foreign oil” by Secretary of the Interior Sally Jewel in early 2015. The programme will likely be shelved, sources familiar with the announcement said.

Declaring the much of Atlantic out of bounds for oil companies until 2022 could be formalised before the end of the year. Arctic waters would be off limits with immediate effect, the same sources also said. In September 2015, disappointing results and reputational concerns prompted Shell to halt its exploration efforts offshore Alaska.