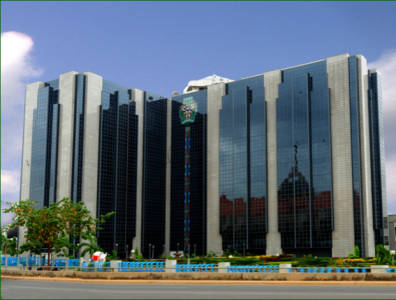 NNPC has faced similar allegations in the past. In 2013, then-central bank governor Lamido Sanusi claimed the company had withheld billions in proceeds of oil shipments, claims he repeated in 2014 and which subsequently led to his dismissal from the post.

NNPC, subject of a major restructuring campaign that rattled the country earlier this month, has yet to comment on the allegations.

In related news, President Muhammadu Buhari on Tuesday announced plans to begin producing from new fields in the Lake Chad Basin and coastal provinces such as Lagos in an effort to restore the country’s output to around 2.8 million bopd.

Kiliwani North ready for startup
Next

Obama to declare offshore off limits