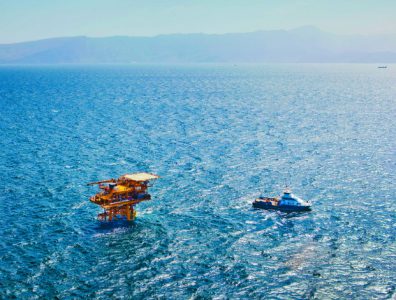 ANTANANARIVO, July 24, 2015 – OMV has picked up an additional 50-percent interest in the Grand Prix block offshore Madagascar. The acquisition of the stake from Canada’s EnerMad raises OMV’s share in the block to 90 percent. The deal, of which the value was not disclosed, leaves EnerMad with the remaining 10 percent.

On July 22, OMV launched a 3,000-square-kilometre 3D seismic survey programme in the block using the Schlumberger-owned WesternGeco’s Magellan vessel. OMV has committed to drilling at least one exploratory well by September 2015. The current licence for the block runs until September 2017.

The deal signals the Austrian integrated energy company’s growing interest in the block, following the initial acquisition of a 40-percent stake from Canada’s Niko Resources in August 2013. The 16,845-square-kilometre Grand Prix lies off the west coast of Madgascar and spans the Morondava Basin. The basin’s deepwater offshore potential is considered as largely underdeveloped compared to the shallow-water and onshore areas.

Helix and Jurong agree to delay newbuild
Next