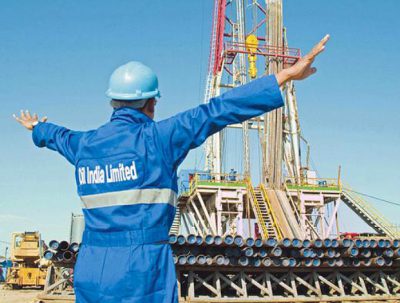 KOLKATA, August 1, 2016 – Minister of State for Petroleum and Natural Gas Dharmendra Pradhan over the weekend reiterated that the option of merging India’s major exploration entities with oil marketing companies is on the table.

Ever since ONGC director for offshore Tapas Kumar Sengupta on July 21 said that the company should work to become an integrated business, there have been increasing rumours of a major consolidation effort in the Indian market.

Last week, local media reported that as many as 13 state oil companies were being considered as part of a major merger plan, including ONGC. According to Pradhan, Oil India is also in play.

“Both ONGC and OIL [Oil India] are taking a hit on profits. The issue had recently been flagged by a director of one of the PSUs [public sector undertakings] that it was in the interest of the E&P firms to get merged with the oil marketing companies. There is nothing wrong in discussing the issue within the ministry,” Pradhan said over the weekend, stressing that the ministry “would not interfere” in a possible merger.