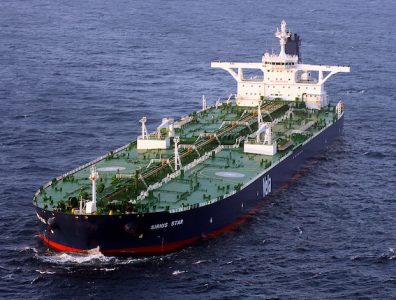 VIENNA, December 7, 2015 – OPEC’s decision against a production quota for member nations is good news for Asia-Pacific economies that depend on oil imports, as the persistent global supply glut will keep prices low next year. The slump in prices has helped balance inflation and increased refining profit margins in Asian markets.

The International Energy Agency said in a report in November that the Asia-Pacific region will consume 31.8 million barrels of oil per day in 2015, recording the highest regional demand in the world.

Cheap oil spending at such high demand will leave households more money to spend, stimulating the growth of import-dependent economies that also rely on consumer spending.

Oil prices fell further following the closing of the OPEC meeting, with West Texas Intermediate falling $0.77 to $39.20 and Brent crude $0.39 to $42.62. The oversupply of oil will continue as Iran pledges to raise output to 4 million barrels of oil per day by the end of 2016 following the lifting of sanctions.