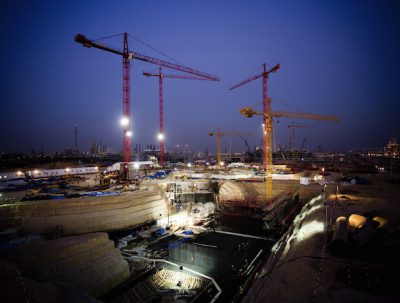 THE HAGUE, December 7, 2015 – US engineering procurement and construction company Fluor announced the acquisition of Dutch industrial services firm Stork for $755 million on Monday.

Fluor will expand its reach and cushion the impact of volatile oil prices with the acquisition, as Stork’s business is mainly driven by operating budgets.

The acquisition will increase Fluor’s earnings per share in 2016. The company said in Monday’s press release that it targeted increased revenues from cross-selling and expanding into Stork’s markets, namely continental Europe, the UK, the Middle East, Asia Pacific and the Americas.

Stork operates in oil, gas and petrochemicals industries with a workforce of 15,000. Fluor will combine its operations and maintenance division with Stork once finalised.