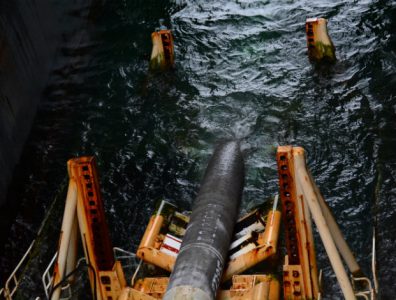 VIENNA, May 2, 2016 – Near-record OPEC production in April of 32.64 million bopd sent oil prices on a retreat on Monday, undoing gains made over the past weeks. A weaker dollar and a 7% rise in Russian seaborne exports also helped drive prices down.