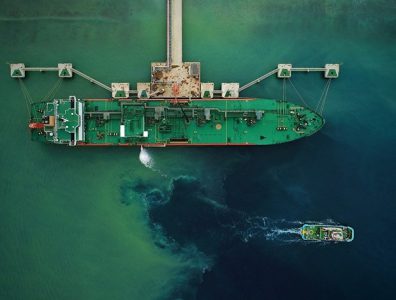 The facility is integrated with OQ’s 1-million-tonne-per-year methanol plant and has a production capacity of 1,000 tonnes per day of liquid ammonia.

Products from the plant will be shipped via the Port of Salalah through OQ’s trading arm, OQ Trading.

“The ammonia plant is another economic asset that is being added to OQ’s investments in Dhofar governorate which houses three major projects of the group including a methanol plant and Salalah LPG plant, ammonia plant, as well as Raysut Petroleum Products Storage Terminal, which is the oldest facilities of OQ Group in Dhofar,” said Talal al Awfi, CEO of OQ.

Somoil moves on deepwater blocks in Angola
Next

Wyoming moves to ban sale of electric vehicles by 2035