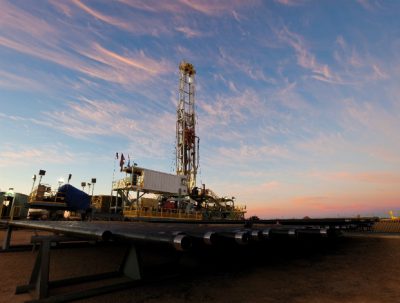 In a press release, Oxy said its reserves totalled 2.4 million boe at year-end, up from 2.2 million boe at the end of 2015. Over the course of 2016, the company added 437 million boe against a production figure of 231 million boe, thus achieving a reserves replacement ratio of close to 190%.

The make-up of Oxy’s reserve base consists of 56% oil, 27% gas and 17% natural gas liquids. More than half, 56%, is found in the US, with the remainder in sites abroad. Twenty-three percent of the company’s proven reserves remain undeveloped.

Commenting on the figures, President and CEO Vicki Hollub said the past year had been “exceptionally strong” for Oxy.

“Domestically, we replaced about 210 percent of our Permian Basin production with Permian Resources replacing 290 percent of its production. The 2016 reserves program additions for Permian Resources came in at historically low finding and development costs of less than $9.00 per BOE. We expect continued improvement in 2017 based on this trend,” she added.