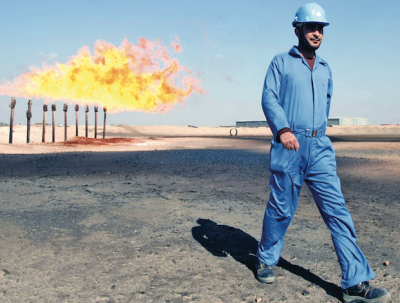 “Occidental asked the ministry for permission to sell its stake in the Zubair field and the ministry is in the process of approving the request. South Oil Company will acquire Occidental’s stake,” Reuters reported ministry spokesman Asim Jihad as saying.

The partners signed a 20-year deal in 2010 to develop the field, where production currently stands at around 352,000 barrels per day, according to South Oil Company officials.

Senior Occidental executive Vicki Hollub said in October that the company was interested in selling non-core assets in the Middle East, according to Reuters.

Ninian platform off line in North Sea
Next