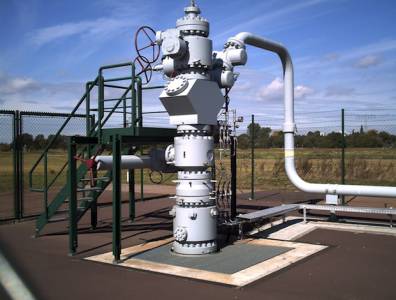 KARACHI, December 16, 2015 – State-owned Pakistan Petroleum Limited (PPL) announced Tuesday that it has made the biggest gas discovery in the country for a decade in Matiari, Sindh, in the southeast of the country.

This output would be large enough to meet the feedstock need of the Engro fertiliser plant in Pakistan, which has experienced continuous shutdowns due to gas shortages.

According to the Energy Information Administration, Pakistan’s natural gas reserves are declining and the country lacks the infrastructure to import more gas to meet demand. The country consumed 42 bcm (1.48 tcf) of gas in 2014.