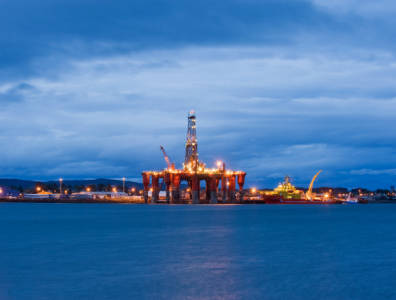 ABERDEEN, September 14, 2016 – Parkmead increased its share in the Perth and Dolphin oilfields to 60.05%, the UK-based upstream company announced today.

Perth and Dolphin are the core of the company’s Perth-Dolphin-Lowlander project. The three fields, in which 13 wells have been drilled already, are thought to contain up to 400 million barrels of oil in place. Perth and Dolphin have tested 32-38 API oil at production rates of up to 6,000 bopd. Parkmead plans to develop the three fields together. The company’s co-venturers are Faroe Petroleum and Atlantic Petroleum.

As a result of this transaction, Parkmead’s total 2P reserves increased 19%, from 23.5 million boe to 27.9 million boe. The acquisition follows Parkmead’s purchase of an additional 50% stake in the neighbouring Polecat and Marten fields in August.

Siemens to deepen ties with Argentina