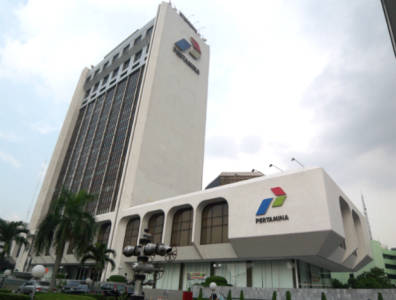 The Tuban project is part of a drive on the part of Pertamina kick-start the construction of refineries in Indonesia, projects which in recent years have often fallen through. In 2013, the country halted talks with Saudi Aramco and Kuwait Petroleum for two greenfield refineries over disagreements. No new refinery has been built in Indonesia since 1994.

Pertamina, which operates six refineries in Indonesia, expects to announce the selected company for the Tuban refinery next week. According to the Jakarta Post, the Indonesian government hopes to secure investment for additional refineries in Kalimantan and Aceh.

Drilling success for Eni in Egypt