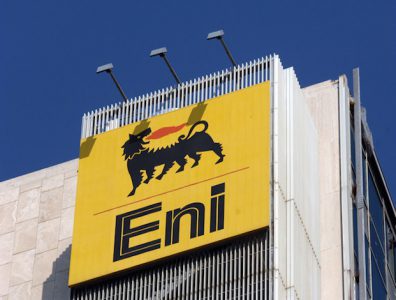 Drilling success for Eni in Egypt

MILAN, February 26, 2016 – Eni will start production at the Nooros East exploration prospect by the end of March, the Italian major reported Friday. Having successfully drilled the Nidoco North-1X well in the Abu Madi West licence, the company announced it had hit a 43-m pay zone of gas and condensate-bearing sandstone.

According to Eni, which has a 75% share in Abu Madi West, the latest discovery will result in some 45,000 boepd from the Nooros prospect. Through additional development wells the company hopes to increase this volume to 60,000 boepd by June 2016.

Elsewhere in Egypt, Eni’s Zohr-2X appraisal encountered a 305-m pay zone in a 455-m hydrocarbons column. Drilled in 1,463 m of water, production tests for the well are in the works. Another three wells are planned in the super-giant deepwater Zohr field, home to the largest-ever gas find in the Mediterranean Sea.

Pertamina shortlists for Tuban refinery
Next

Fresh round of job cuts at Halliburton