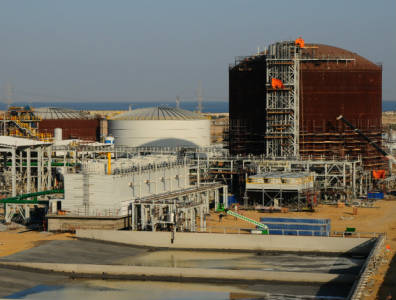 CAIRO, February 22, 2016 – Eni has been authorised to develop the Zohr natural gasfield in Egypt by the country’s Ministry of Petroleum and Mineral Resources, the Italian oil and gas company announced in a report on Sunday.

The lease has been given by state-owned Egyptian Natural Gas Holding Company to Eni for the gasfield located in the Shorouk block. The 100 sq.km field is expected to have reserves of 850 bcm (30 tcf) of gas and is the largest discovery made in the Mediterranean Sea.

Although the field was discovered in August of last year, production is expected to start at the end of 2017 and will raise to 65 mcm (2.7 bcf) per day by 2019. The report said the company owed the “quick realisation of such a large project” to their contractors, New Zealand’s Petroject, Egypt’s Enppi and Italy’s Saipem.

Eni has been involved in Egypt since 1954 through its subsidiary, IEOC Production, and discovered the country’s first gasfield, the Abu Madi, in 1967.

Oil attacks fuel plea for government in Libya
Next

Sohar refinery down for maintenance