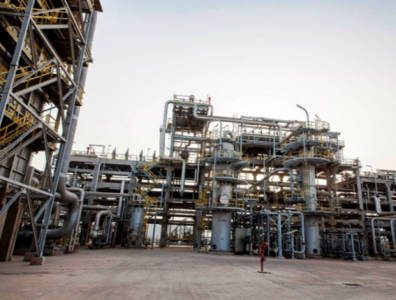 Sohar refinery down for maintenance

The turnaround programme is expected to be completed by April 23. The improvement project, which will see the installation of five new units, will be commissioned before the end of 2016, allowing for full integration of the additions to the existing plant.

The work will entail the installation of a delayed coker unit. The Sohar facility’s refining capacity will be further enhanced by five new units, improving crude distillation, vacuum distillation, hydrocracking and bitumen blowing.