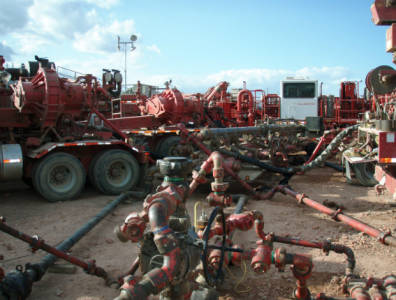 HOUSTON, February 23, 2016 – The European Commission has paused its inquiry into the proposed USD 35-billion merger between oilfield services giants Halliburton and Baker Hughes due to a failure to provide specific details, Reuters reported yesterday.

The decision was made last Thursday, according to a filing on EU’s executive body’s website. A new deadline will be given to the companies after securing the required information.

Although Halliburton has said it will divest USD 5.2 billion to appease regulators worried about a monopoly, higher prices and less innovation, the acquisition of the smaller Baker Hughes has seen a long series of delays. The deal was expected to close in the second half of 2015. US antitrust regulators are also still examining the bid.

The delays have caused concerns due to oil prices dropping and smaller firms undergoing massive divesting of assets, giving the second and third-largest oil and gas services providers in the world a larger share of the market.

The move has been given the thumbs up in Canada, Colombia, Ecuador, Kazakhstan, South Africa and Turkey.

For more news and features on the oil and gas industry in the US, click here.

Sohar refinery down for maintenance
Next