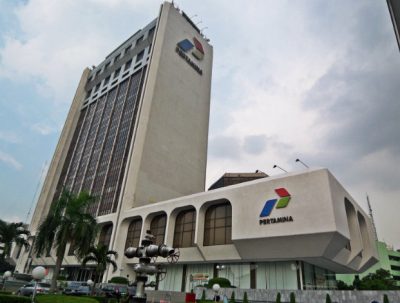 Pertamina to invest in Mahakam

The biggest source of natural gas in Indonesia, the block is currently owned by France’s Total and Japan’s Inpex, but will pass into the state-run firm’s hands in 2018. The role of the French super-major in the block’s production is to be worked out over the following two weeks.

Pertamina will begin investing in 2017 in order to negate any sort of decline in production on the mature field. It plans to drill 19 new wells beginning in Q2 2017 with the involvement of Total.