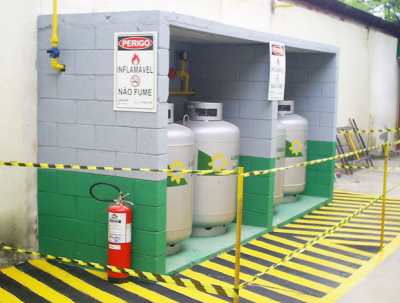 Petrobras backs out of Liquigas IPO

According to anonymous sources who spoke to Reuters, the company is opting to reopen a sale based on bid proposals, though no proposal deadline has been scheduled.

The NOC’s 2016 attempt to sell Liquigas to Ultrapar Participações subsidiary Ultragaz was blocked by the Administrative Council for Economic Defense, Brazil’s antitrust commission. The deal concerned regulators, as it would have meant the merging of the country’s top two LPG distributors.

Petrobras is now making efforts to arrange a sale that will meet the commission’s requirements, Reuters reported.

Liquigas sells LPG cylinders, serving mainly consumers who are not connected to the national gas grid.