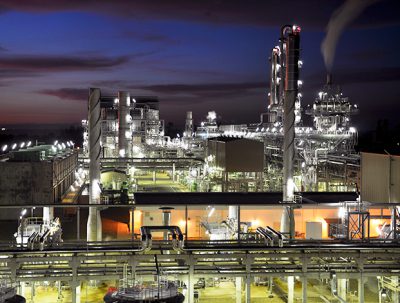 The 165,000-bpd refinery is expected to be completed by an 80-20 joint venture between Petrobras and CNPC subsidiary China National Oil and Gas Exploration and Development Company. Comperj would be China’s first refining asset in the Americas region.

The agreement also comes with a 20% stake for the Chinese company in Petrobras’ offshore Marlim, Marlim Sul, Marlim Leste and Voador fields.

Production from the Marlim cluster is to be processed at the refinery, which requires an estimated USD 3 billion to complete, on top of the USD 13 billion already invested by Petrobras. Comperj’s construction was halted in 2016 due to challenges regarding project funding and the Operation Car Wash scandal.