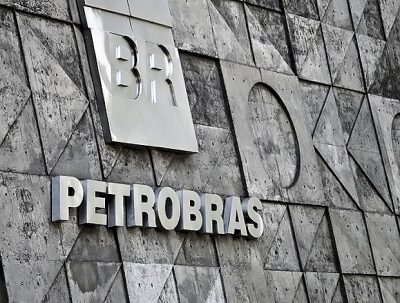 Due to setbacks in Brazilian courts, Petrobras has only made sales worth USD 9.5 billion of the USD 21-billion goal for 2018 established in its 2018-2022 business plan. In June, an attempt to sell pipeline operator Transportadora Associada de Gás was blocked, causing the NOC to forego USD 7 billion in sales.

At least two more deals are expected to be finalised before year-end, an anonymous source told Reuters. These divestments include the sale of a Texas refinery to Chevron, as well as the sale of the Pampo and Enchova oilfield clusters in Brazil’s Campos Basin to Ouro Preto Óleo e Gás.

On Wednesday, Reuters also reported that due to the NOC’s decision to prioritise investments in pre-salt areas, the post-salt Frade field will not undergo a previously planned six-well campaign. Chevron operates Frade with a 51.74% stake, while partners Petrobras and Frade Japão Petróleo hold 30% and 18.26% interests, respectively.