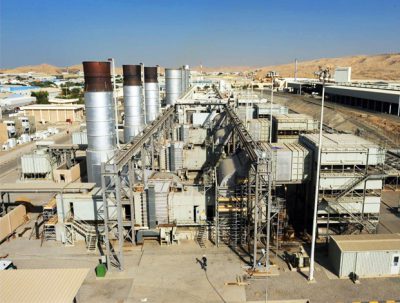 The NOC had made plans in 2016 to sell its stakes in Braskem for USD 1.1 billion as part of a wider divestment programme aimed at refocusing the company and paying down major arrears. However, Petrobras is now revisiting this strategy, CFO Rafael Grisolia told Bloomberg.

“What we have seen globally is a growing integration between refining and petrochemical operations,” Grisolia was quoted as saying. “I stand for what is best for Petrobras and its shareholders.”

The company is now awaiting an offer for its Braskem shares from LyondellBasell. Upon receiving the proposal, Petrobras will have 60 days to decide whether it will accept the offer, retain its shares or buy stakes owned by Odebrecht, its partner in the petrochemicals producer.

“Petrobras needs to decide if petrochemicals are strategic before [LyondellBasell provides its offer],” Grisolia said. “We need to be prepared.”