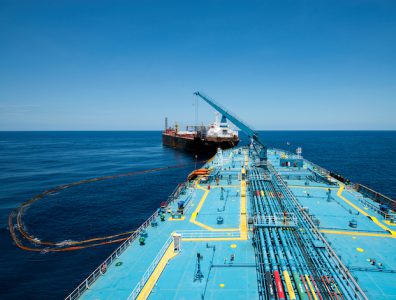 DARWIN, April 1, 2022 – Petrofac has been awarded a contract by the government for decommissioning of an FPSO in Australia, the British oilfield services provider announced today.

The contracted first phase encompasses disconnection of the Northern Endeavour FPSO from its subsea equipment and temporarily suspending the wells. Works are expected to take around 18 months.

The contract for the first phase is said to be worth upwards of USD 236 million.

The 274-metre Northern Endeavour FPSO is currently moored between the Laminaria and Corallina oilfields in the Timor Sea, 550 kilometres northwest of Darwin.